Samco Printers released a new mobile-friendly version of the website. The website was completely re-coded to employ responsive web design principles so whether you are viewing the website from a smartphone, tablet, laptop or desktop, the website will adapt to your screen size with full functionality. 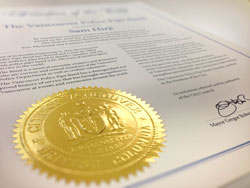 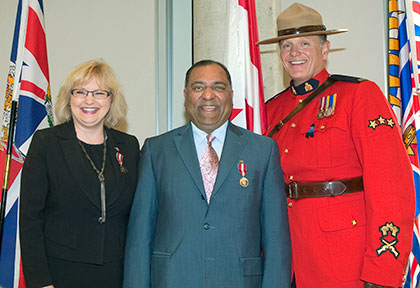 Sam Hirji, President & CEO of Samco Printers Ltd was awarded the Queen’s Diamond Jubilee Medal for his outstanding contributions to the community. The special award celebrates the 60th anniversary of Her Majesty Queen Elizabeth II’s ascension to the throne as Queen of Canada, and during the year, is being presented to outstanding Canadians “who have made a significant contribution to Canada or to their province and community.” 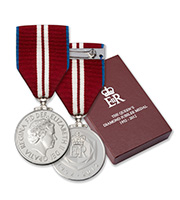 Samco Printers rolled out a completely redesigned website with new features focused on usability with additional resources for the designer and print buyer. Information on the new website is easier to search. We’ve also added more educational and instructional pages to help the designer set up their files for printing.

Samco Printers launched of the re-designed Sacred Web website. The completely revamped website incorporates a better navigation and user experience. The new minimalist design emphasizes simplicity which lends focus back to the articles.

Creating a Centre of excellence:
A willingness to embrace technology and a drive for high quality has allowed Sam Hirji to compete with the big boys in his industry.

Sam Hirji, owner and president of Samco Printers Ltd., has built his Vancouver-area business from a one-man operation since he and his family emigrated from Uganda in 1972. One of the highlights of that 30-year run was a recent industry banquet where Samco received its first-ever People’s Choice award – chosen by several hundred of his peers in the Lower Mainland…

Thanks to our customers and members of the Samco team for making it possible to produce these award winning pieces and contributing to our success year and year again. Read the press release for more information.

Samco Printers has been awarded two Silver Awards and an Honorary Mention from the International Association of Printing House Craftsmen.

Samco Printers has won a Bronze award for printing Alexander Grob stationery by the International Association of Printing House Craftsmen.

Samco Printers is proud to be a sponsor of the Museum of Anthropology at the University of British Columbia exhibition, The Spirit of Islam: Experiencing Islam through Calligraphy. This exhibition, which runs from October 20, 2001 to May 12, 2002, introduces visitors to Islamic aesthetics, spirituality, and principles of education through the art and understanding of calligraphy. This unique project, developed in collaboration with members of Lower Mainland Muslim communities, features outstanding examples of Islamic art and calligraphy from different time periods alongside a prayer space and a madrasa (learning space). Visit the online exhibit.

Samco Printers is proud to announce that we have won a Gold Award from the International Association of Printing House Craftsmen for the printing of our own newly re-designed stationery.